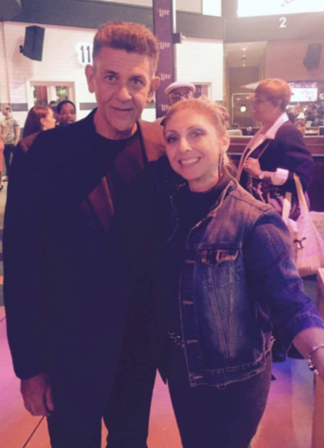 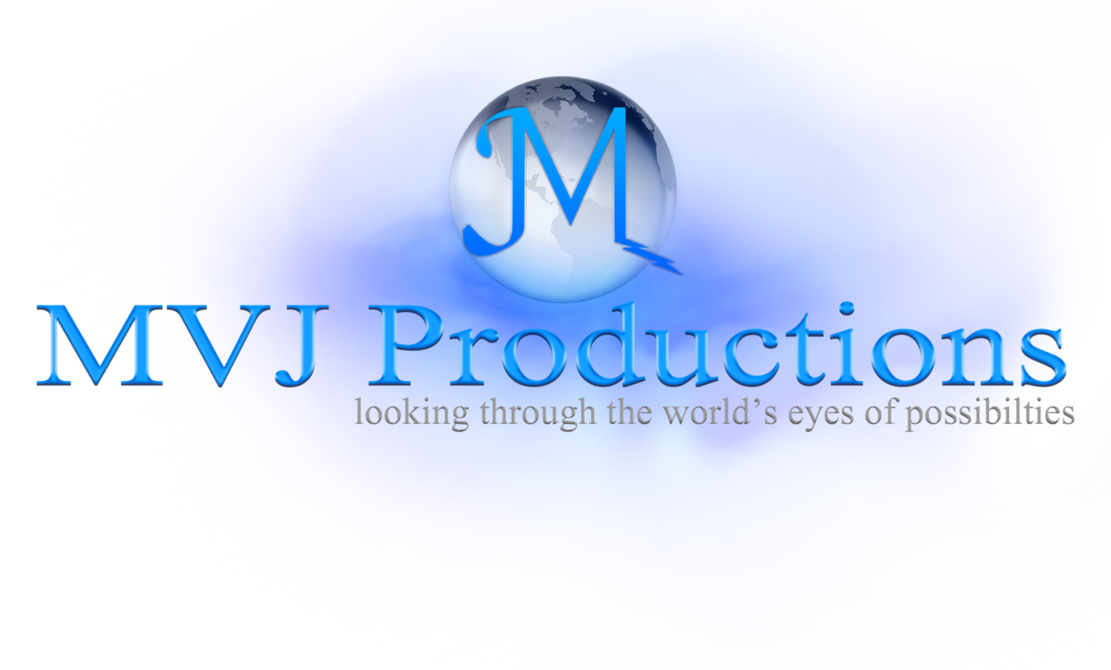 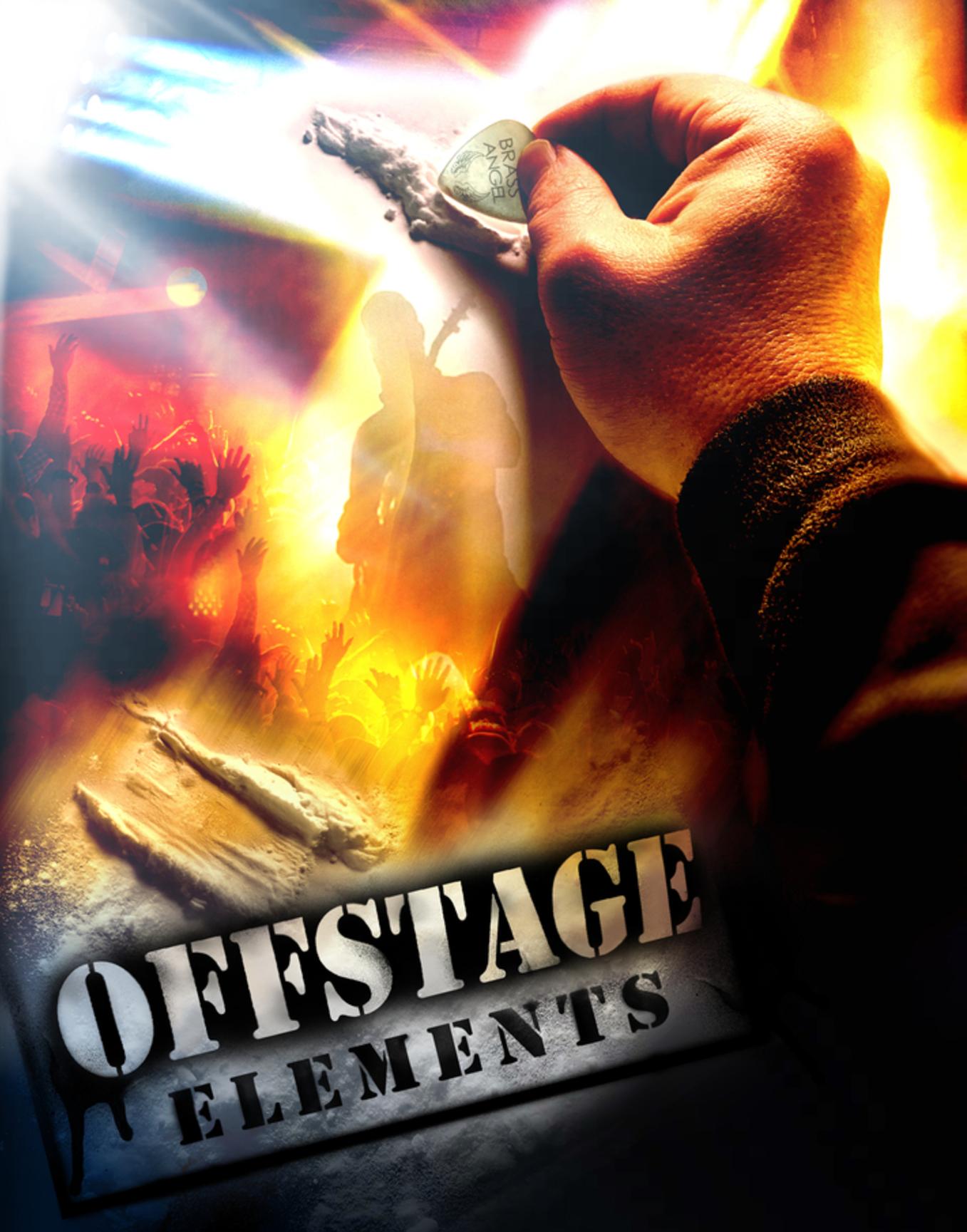 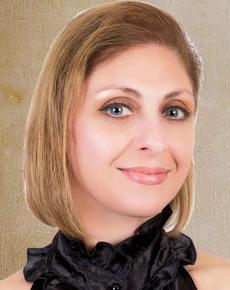 ​Meet the cast of

Five musically talented, middle-aged men, have  been in a hard rock/heavy metal band together for more than ten years.  The band, Brass Angel, is fronted by Vik, the lead singer and manager of the band.  After battling a scary fight with testicular cancer, Vik's bad boy reputation has been completely reformed through his rediscovered Christianity.  Now a reborn Christian, he faces many opposing views and challenges with, not only his non-Christian band mates, but also his nitty gritty fans.  As the band begins to reach a new height of success, they each find themselves going through their own personal life crisis', uncovering their differences from one another, yet finding strength through their friendship and the band.